Hypnosis can be used for a variety of different purposes, from therapy to behavior modification. This widely-debated procedure has retrospectively since been used for behavior modification, to help people recover from traumas, as well as to resolve mental disorders, and other positive outcomes.

Though to date there hasn’t been a medical definition for it, hypnosis generally is defined as a process that brings the patient to a state of consciousness and relaxation at a level never before reached in order to change one’s life. Typically requiring repeated sessions to achieve the desired outcome, it involves mental willpower of the individual to shift the way they think about a negative memory and practices associating it with something positive.

Conquering hypnosis means that the individual has subdued that phobia by engaging the mind in building positive associations with a memory.

How Can Simple Techniques in Hypnosis Benefit People

In today’s context, hypnosis has achieved quite a bit of traction with a proven track record of helping to change one’s life, be it quitting smoking or treating mental disorders. Yet, another way to achieve internal consciousness has largely been confused with hypnosis – meditation. Many have the misconception that meditation is self-hypnosis. However, the key difference is that hypnosis has a tangible objective whereby the end result is often quantifiable.

The opposite is true for meditation. For example, we would want to achieve a higher level of confidence through hypnosis, whereas we would achieve a peaceful state of mind via meditation, where we would clear our minds of everything to attain inner peace and an absence of thought – a higher state of being.

Deep hypnosis techniques depend upon fixation of attention

While hypnosis is conventionally approached with a patient fixating on a physical object, suggestion hypnosis is a type which, in this case, requires the mind to fixate on an idea, stimulating or desensitizing different parts of the body. Here, some viewed this as a way to engage with the subconscious.

Anyone can use hypnosis, though generally it is usually used medically on patients who have gone through traumatic experiences or require behavior modification due to a disorder that requires treatment, all of which that they have trouble overcoming in their conscious, wakeful state. It is important to note that gender is not a significant consideration in the ease with which to be hypnotized. This means neither females nor males are more easily hypnotized. Notably, hypnosis is also a therapeutic process that should be used supplementary to therapy.

Understanding the Benefits of Self Hypnosis Techniques

Hypnosis can be done individually. Known as self-hypnosis, it is used by an individual to make changes to one’s life, such as quitting a negative habit or relieving anxiety. Similar to the traditional hypnotic techniques, the only difference is that one would not need to speak out loud and the process would be self-guided.

Generally, one would be advised to: wear comfortable clothing and minimize all distractions for at least half an hour. During this time, one should consciously be present. With deep, regular breaths, one should let go of all stressors in one’s life and the tension in the body. When all the current stressors have been relieved, it is time to concentrate on the lifestyle change if need be. Soothing music can be used to enhance the concentration and if you want some guided assistance I recommend my self hypnosis downloads.

Even the most simple hypnosis techniques help people transform their lives

Hypnosis can help someone work through weight loss, smoking, nail-biting, insomnia, anxiety, depression, including Post-Traumatic Stress Disorder (PTSD) and immense stress. Hypnosis taps on imagination in the mind, which defends against anxiety and phobias. It plays a similar role to painkillers, lowering the sensation of pain. Where hypnosis has seen the most results, retrospectively, is in pain management. Therefore, it has been used most heavily with cancer and HIV-inflicted patients. Past incidences have found that nausea and other symptoms have been found to be mitigated with hypnosis. 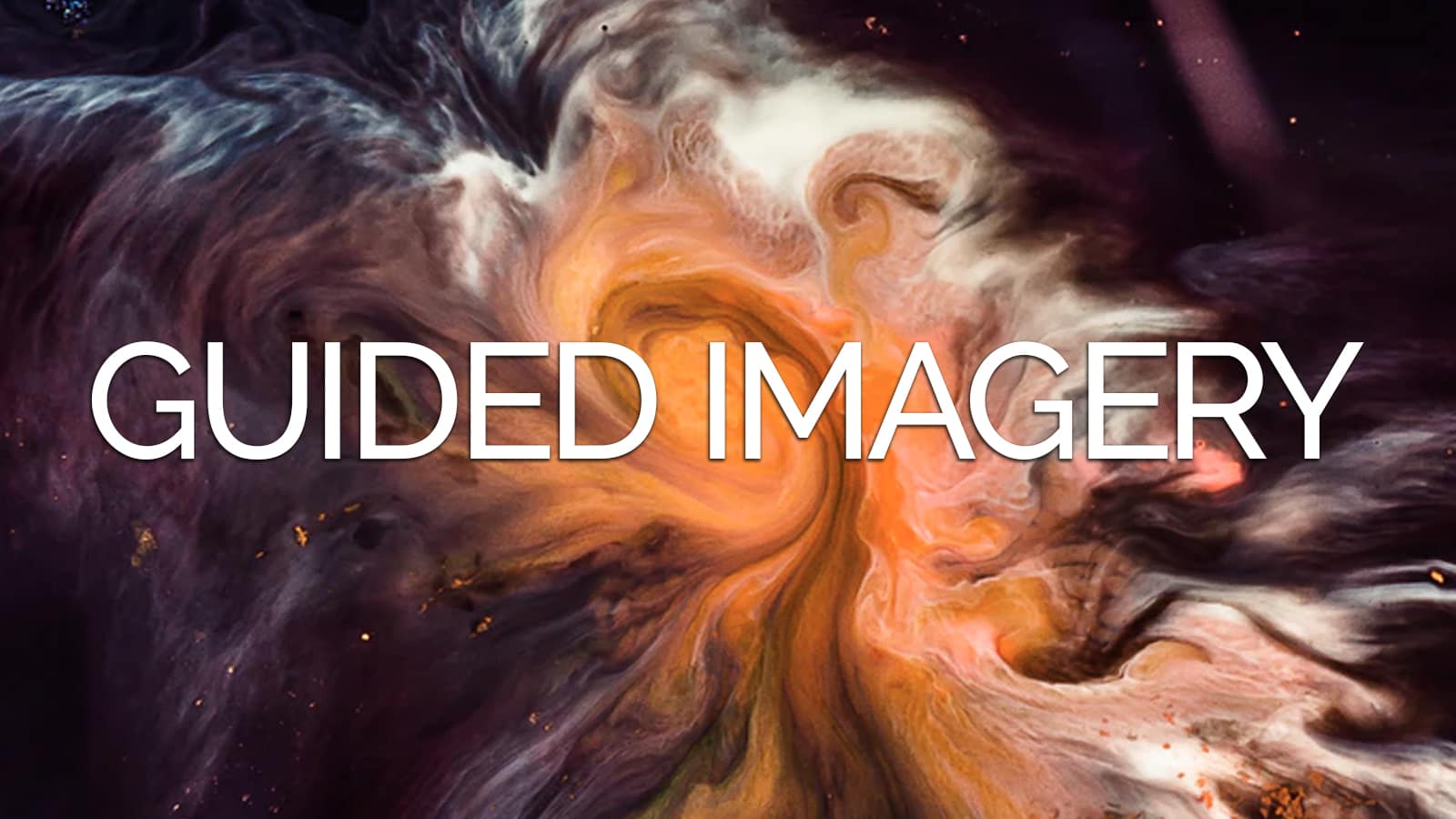 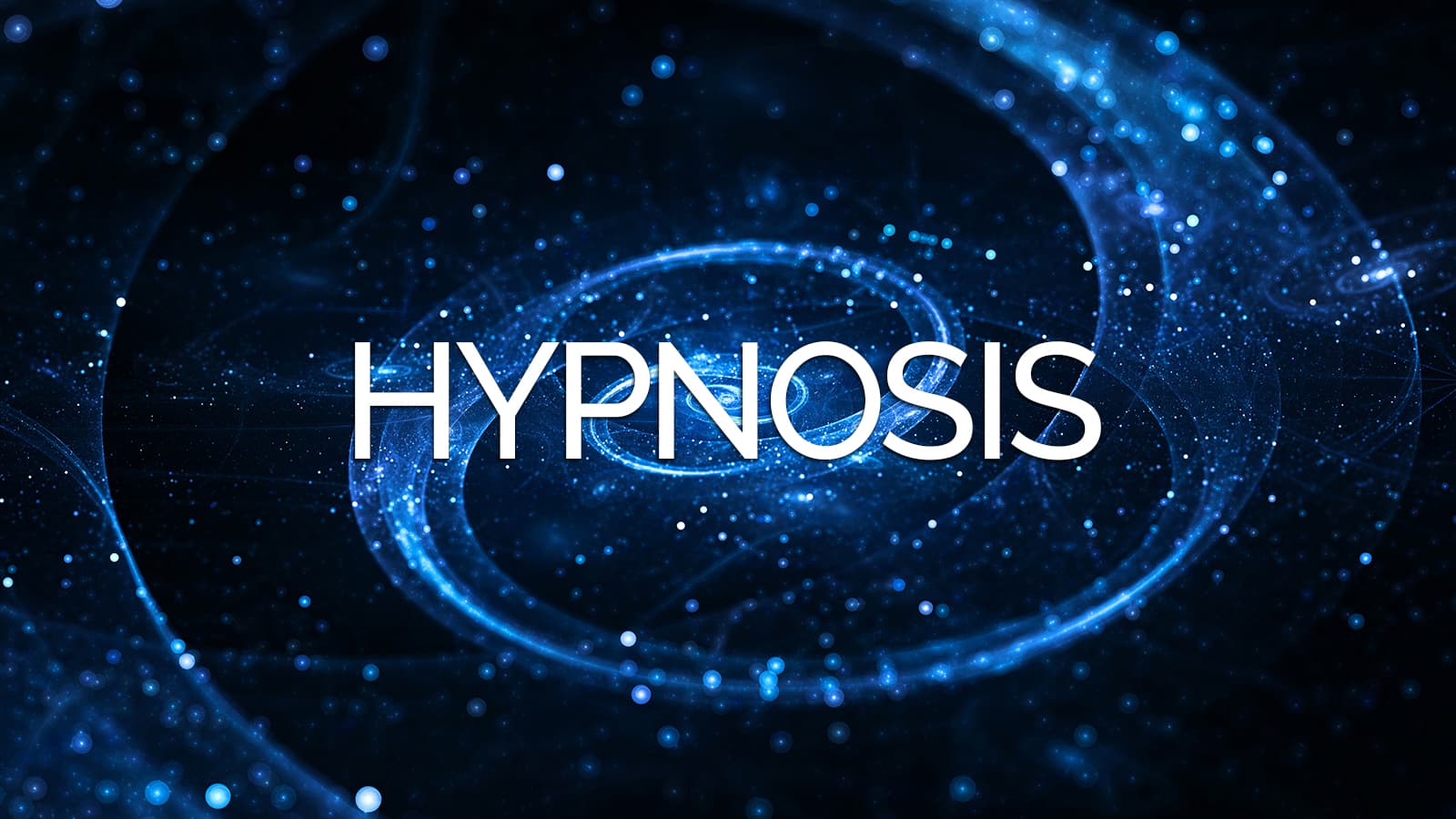 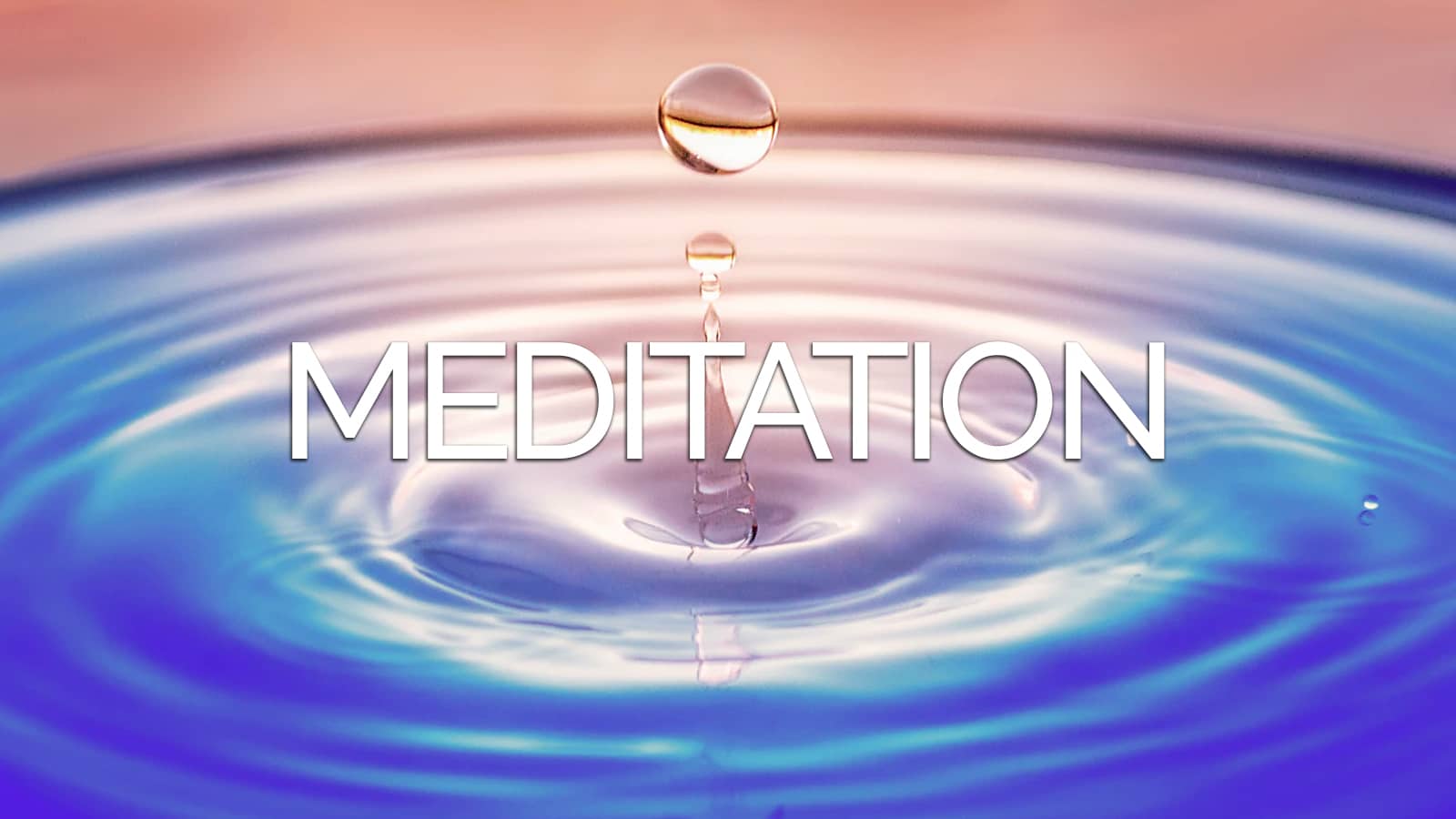 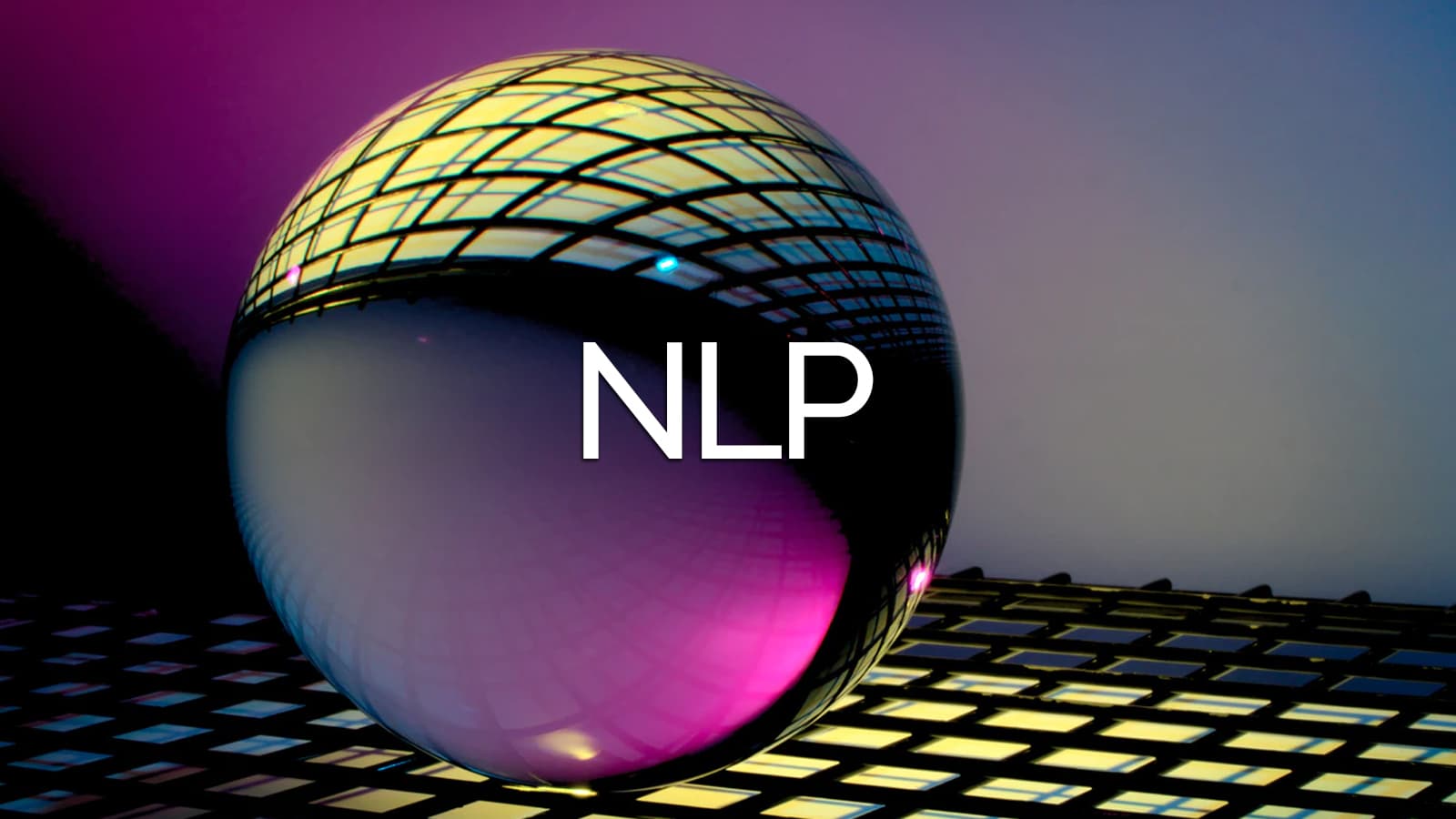 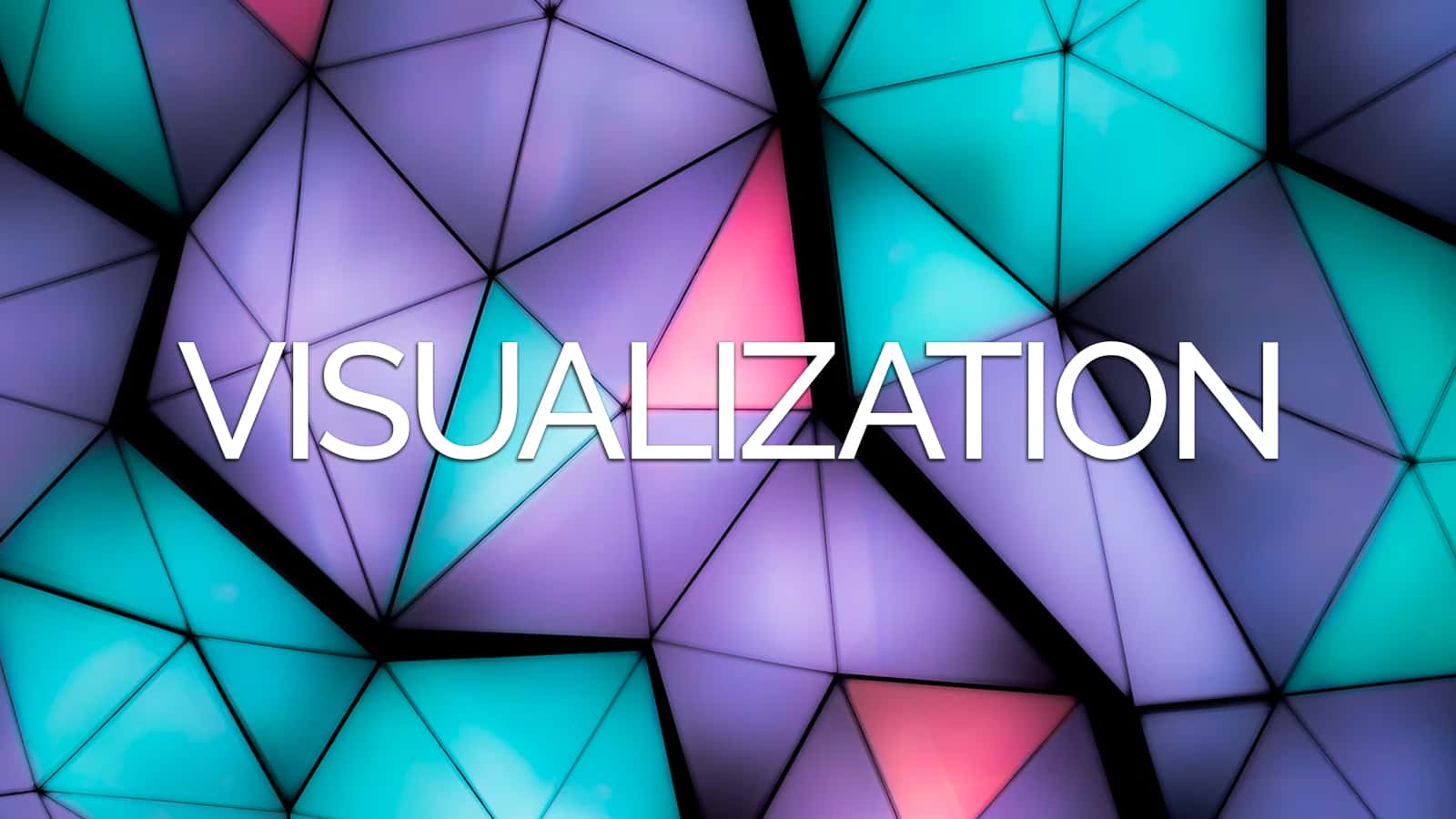 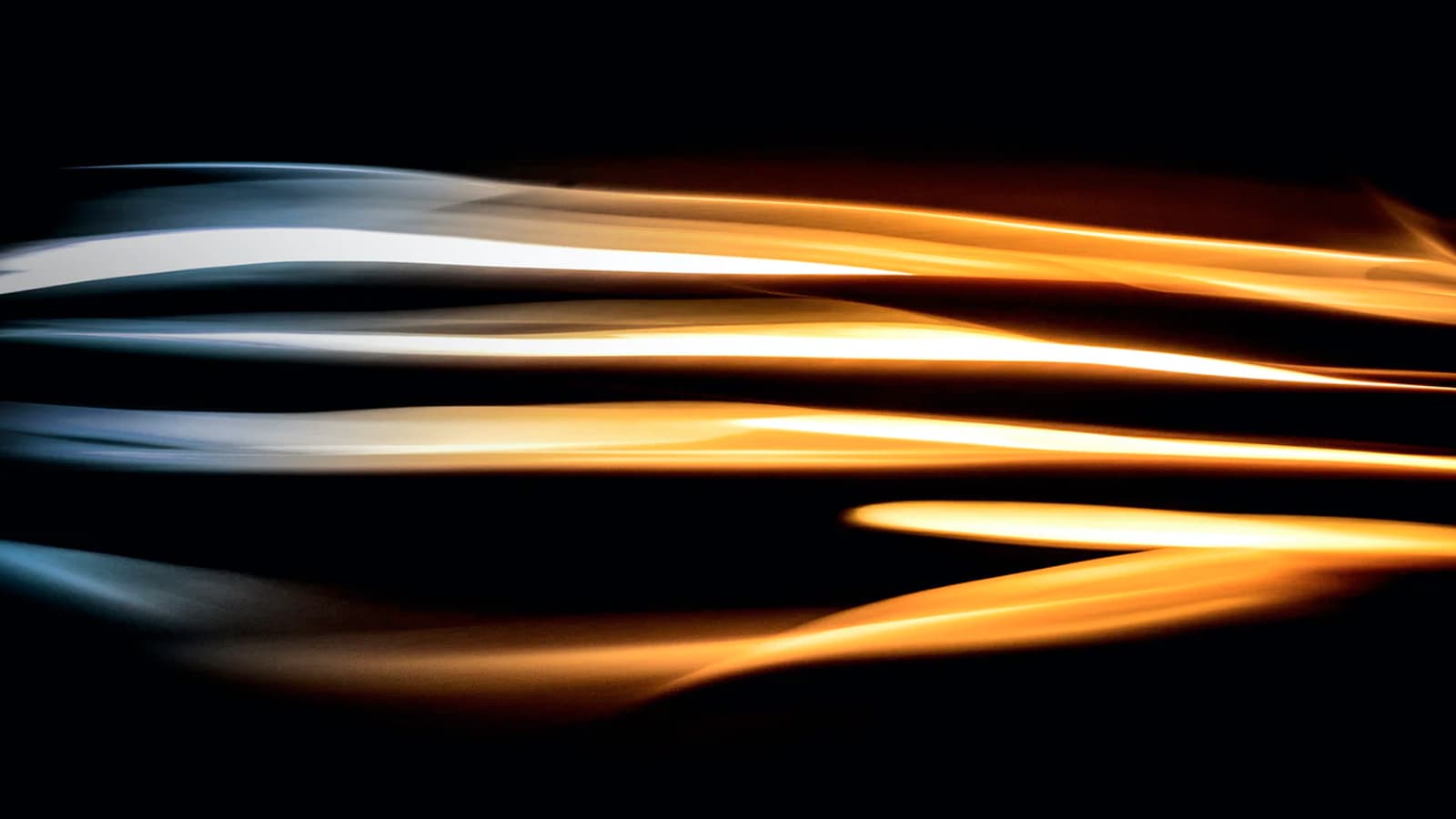 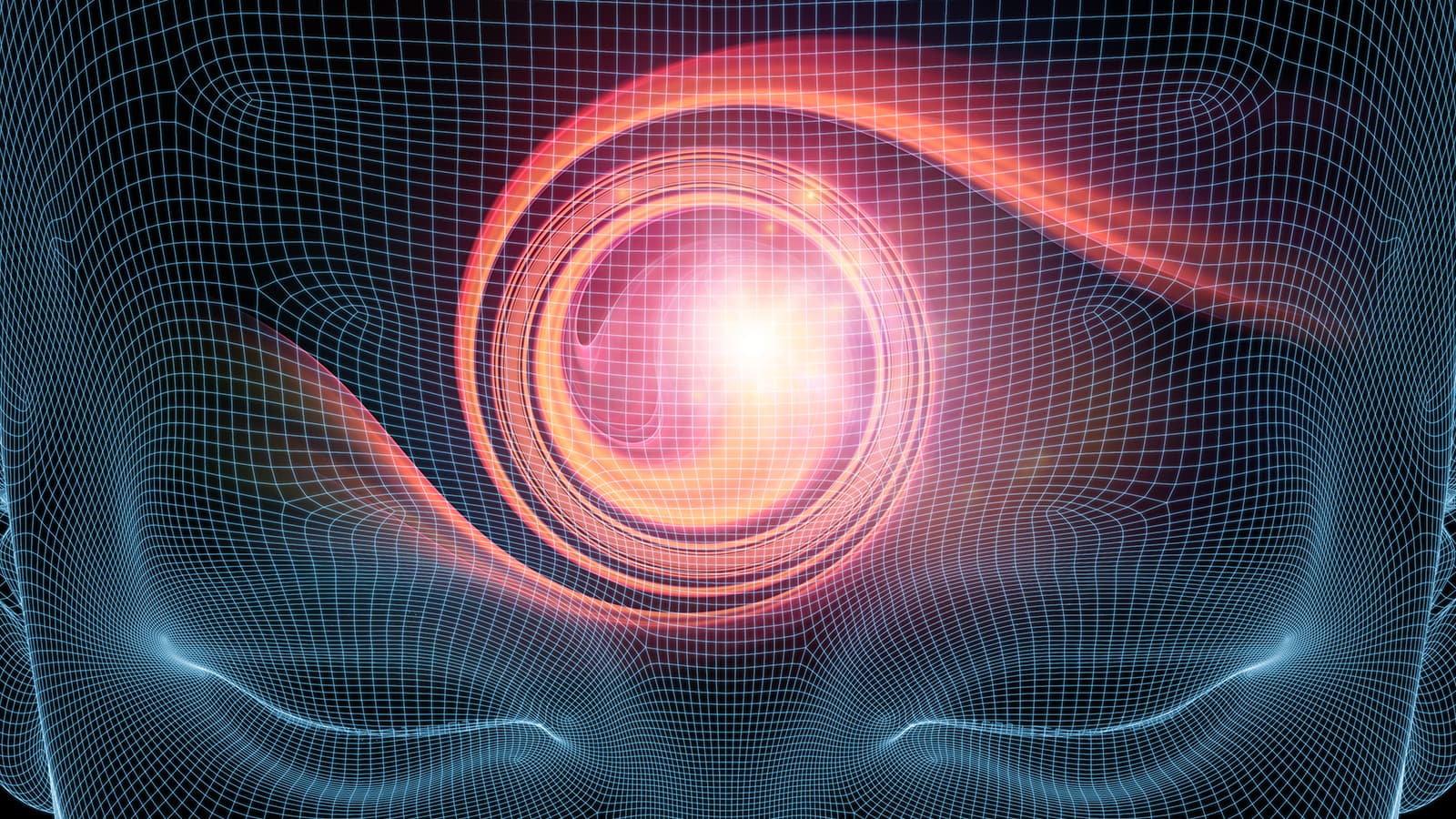 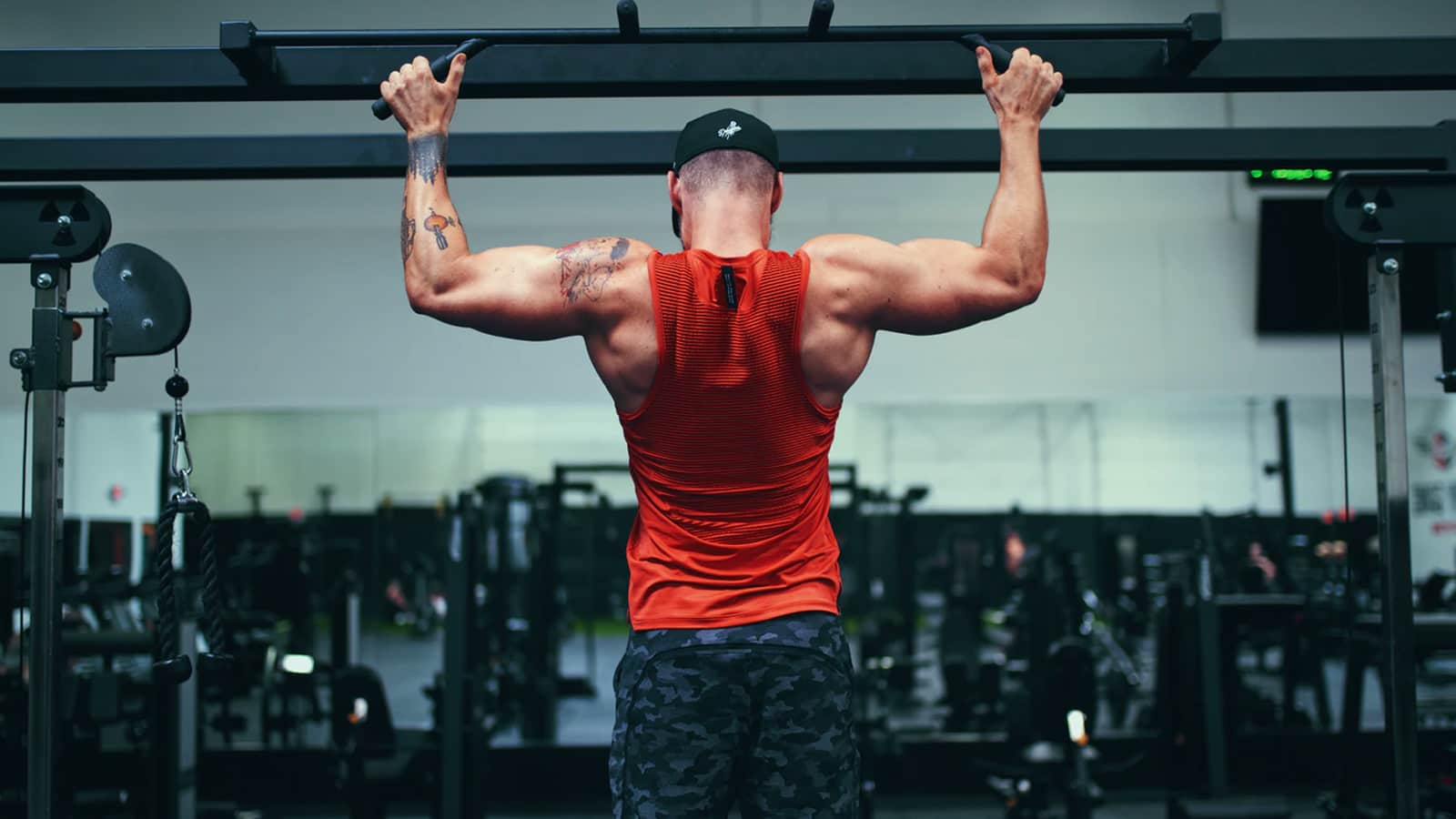 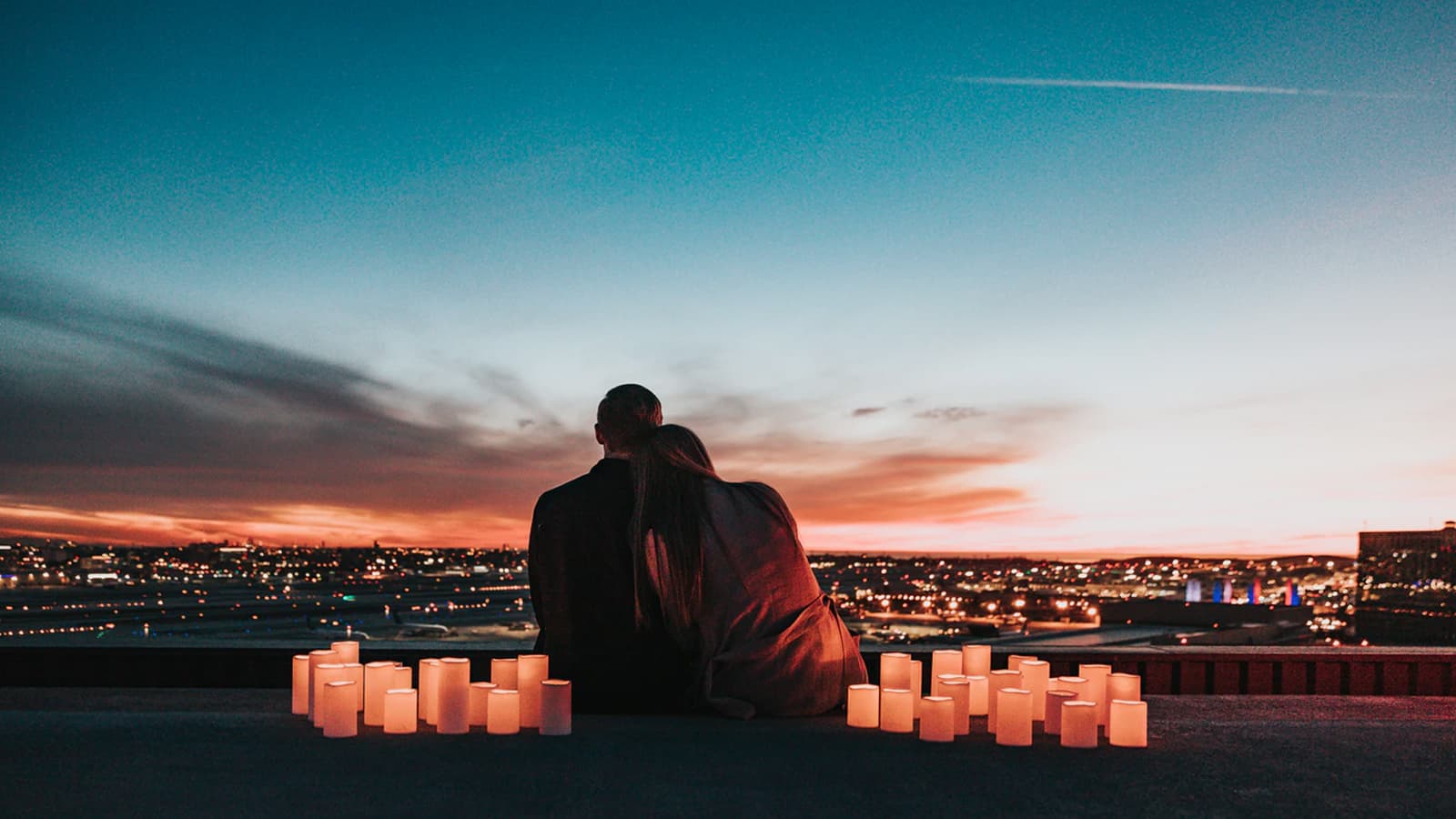 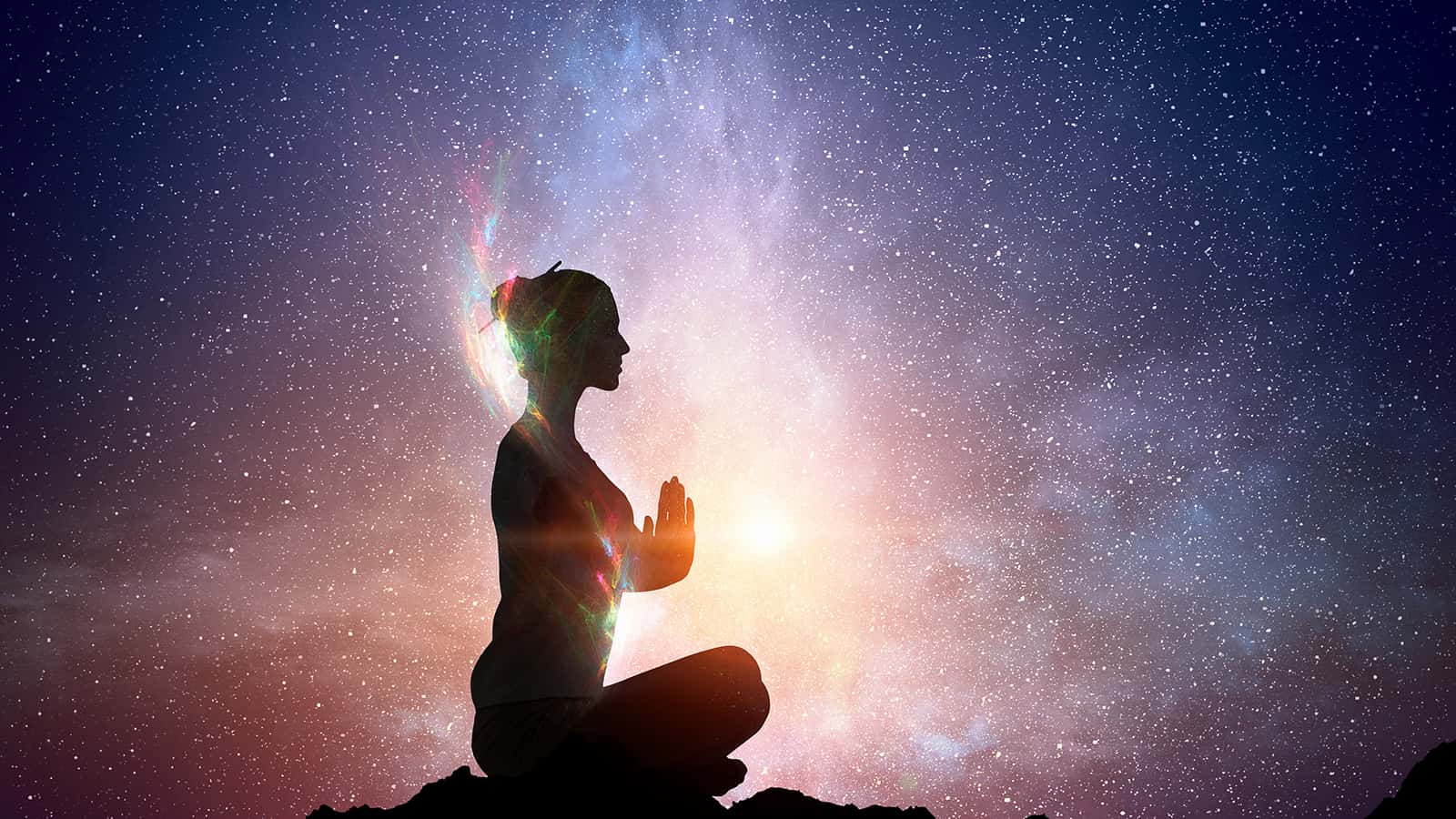 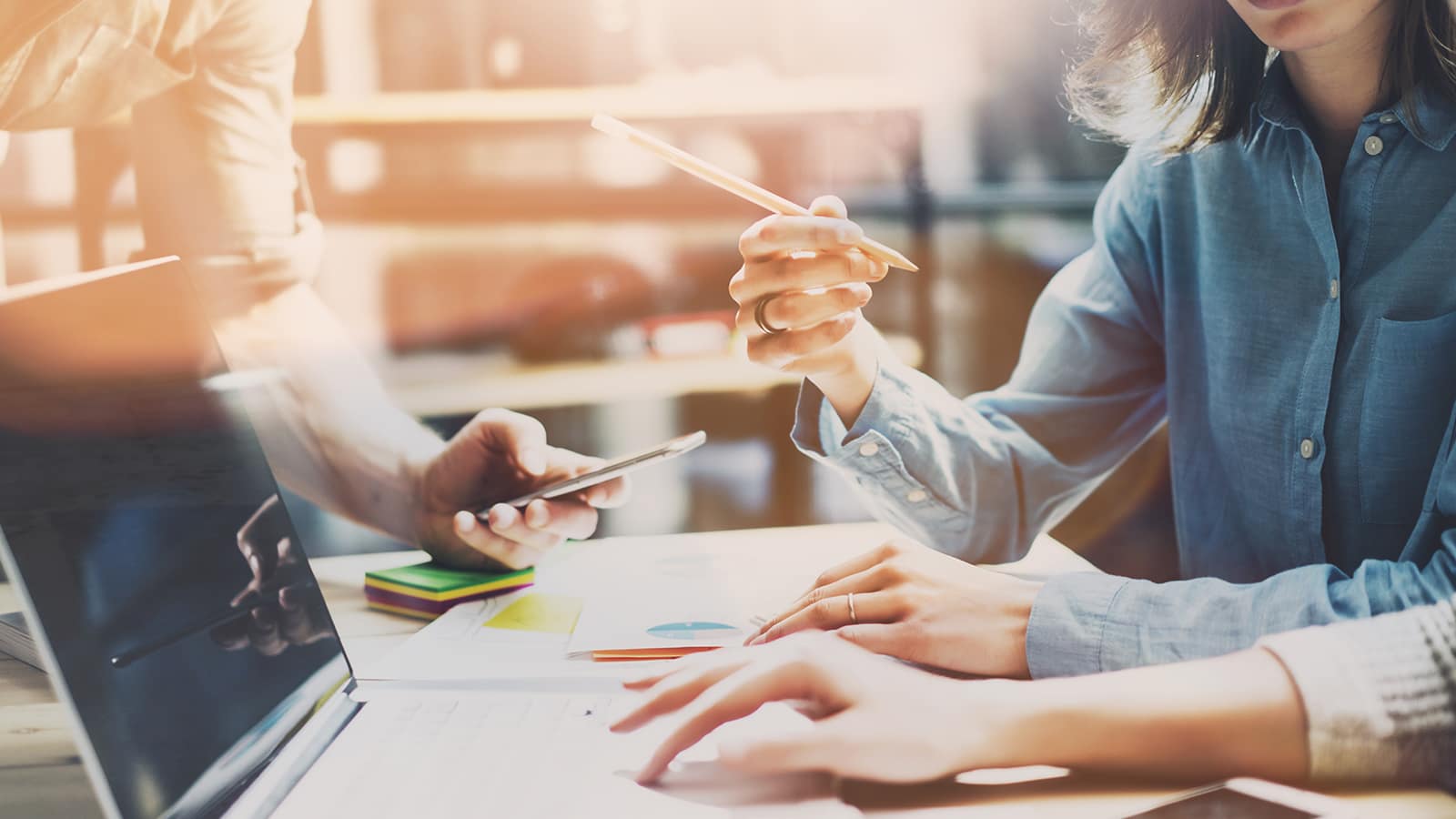 Other Hypnosis Related Info on This Site